Playing CSGO on a Faceit platform, gamers quite often face the issue of a significant drop in FPS (simultaneously for all players, who are present on the server). It feels like you are imposed restrictions in 100 or less FPS, as a result, it is getting practically impossible to play. Herein, the worse your computer is, the more likely your FPS will get worse as well.

Some players have no idea how to handle this issue, so they take a pause in panic searching for a solution, thinking it's GPU/CPU or overheating problems, then restart the game with the hope that it will fix the faceit fps drop. In most cases it will, however, the problem may catch you by surprise, most players simply do not have enough time for these manipulations, since the game might be loading very slowly, and you can simply lose a few rounds because of this, but in the end, you will lose the match as well. CS:GO players wrote an email to Valve with a link to FPS problems on faceit, and the company got back with an answer that they don't know what could cause such issues. This problem still occurs to faceit customers, even those who use their live client.

FPS may also drop by constantly pressing keyboard shortcut ALT+TAB, i.e. due to repeated opening and closing of the game tab. It is well-known, the more you close and open CSGO, the more your productivity is likely to decrease. This will continue until the game will switch to a new game engine - Source 2.

How to Fix CSGO FPS Lag

Eloboss employees who are fulfilling faceit boosting orders have fixed this problem. Everything is done with the help of just a few console commands. Formerly, commands like rcon и rcon_address 1 were also available, later on, they were switched off on Faceit servers.

At the present moment, there are two ways to fix the FPS drop. First one - use command logaddress_add 1 at the moment when fps drop occurred. The game will lag for a few seconds, and then the problem will disappear. The only problem with this command is that it can be removed and it will no longer work on faceit servers.

The second solution is a command for recording POV Demo. Commands are working only during Freeze time, i.e. at the beginning of each round. In order to fix FPS Lag, just enter command record 1, where 1 stands for the name of Demo, and after that enter stop command. These two commands will always remain on Faceit servers and will regularly fix FPS drops. 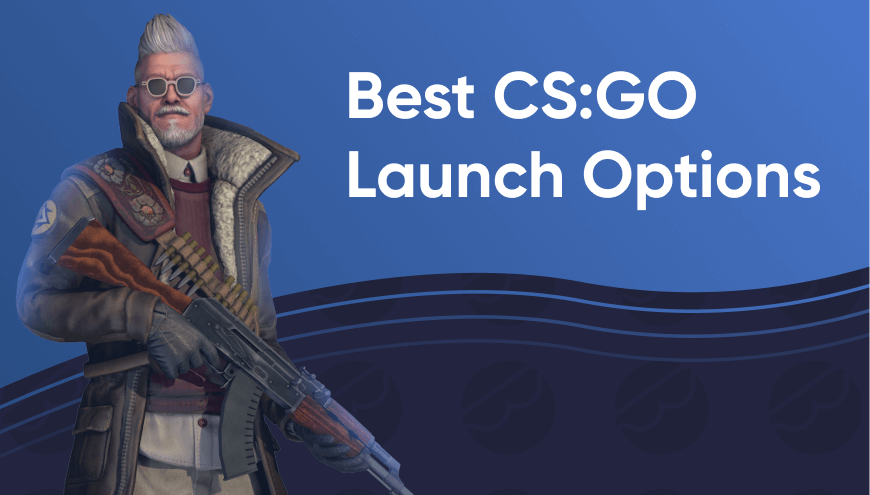 Launch options is a very useful feature because it optimizes and improves game performance. We shared the most useful launch options. 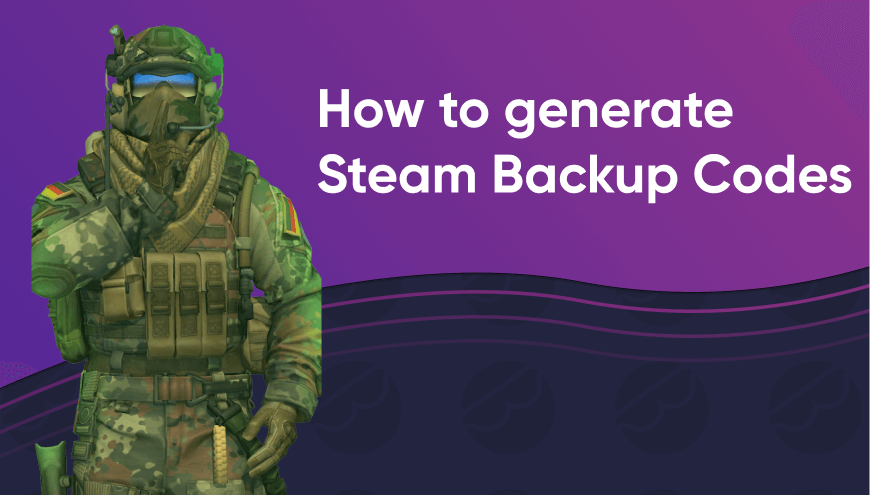 Not all people know that Steam gives an opportunity to create Backup Steam Guard Codes, in case you won’t be able to use common one. 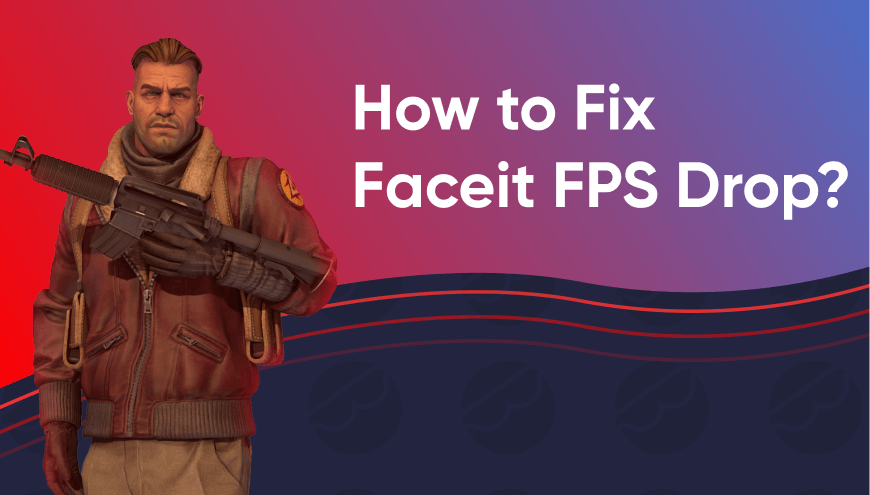 Some players don't know how to fix fps drop on faceit, in this article we told few console commands that should help you to fix it.