After Sweetfx stopped working (Valve has added a signature to Sweetfx files), many players began to wonder how to create as bright, saturated, dark-element-free image. Unfortunately, you will not be able to repeat the Sweetfx effect, because this program was using special graphics presets. But there is a possibility to create a similar image.

To do this, you will need the Digital Vibrance or Saturation setting, which is available in the nVidia and AMD drivers. Everything is very simple — you adjust the value from 50 to 100, and, depending on the value set, the image regains bright colors. 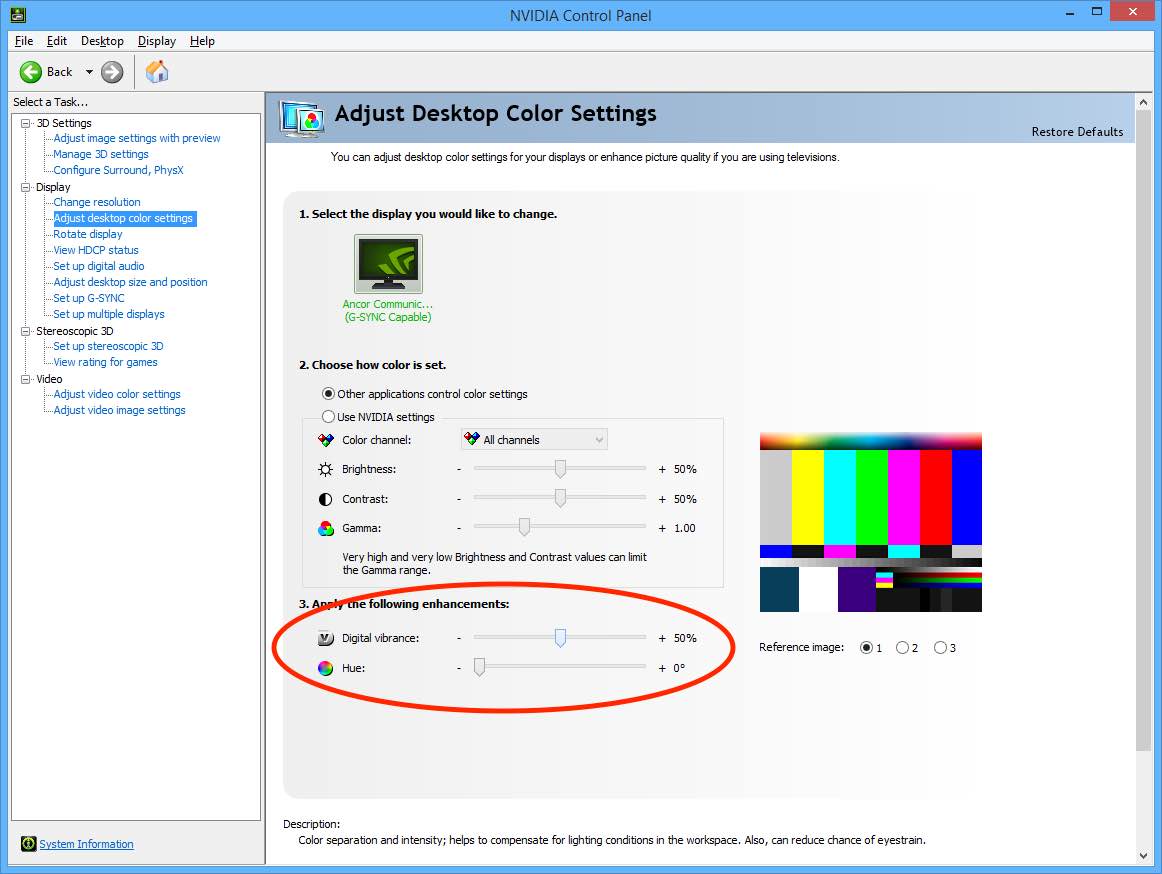 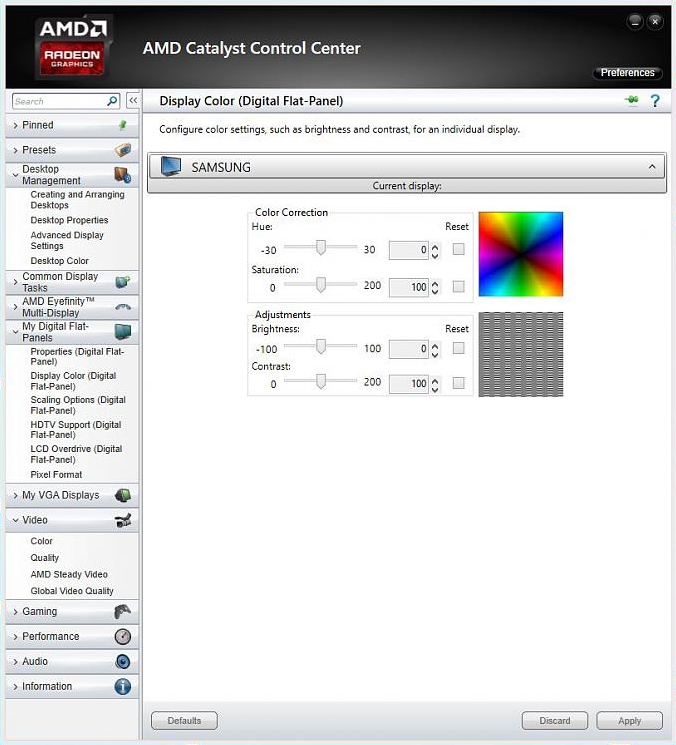 But at the same time, you get higher color intensity in the Windows itself. The image will be saturated not only in the game but also, for example, in the browser. If you want the image to remain saturated only in the game, use the Vibrancegui program. 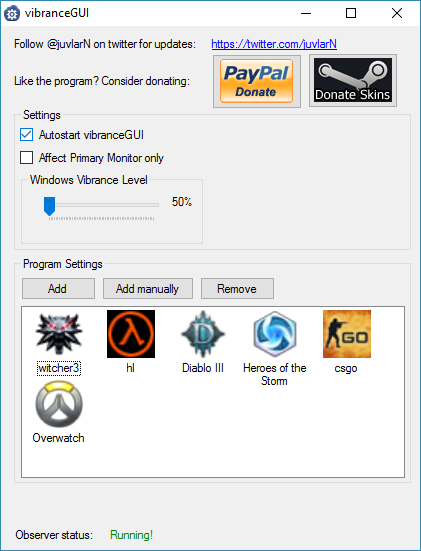 A slight configuration will allow having a saturated image only in the game — At the start of the game, the program automatically changes the image intensity. 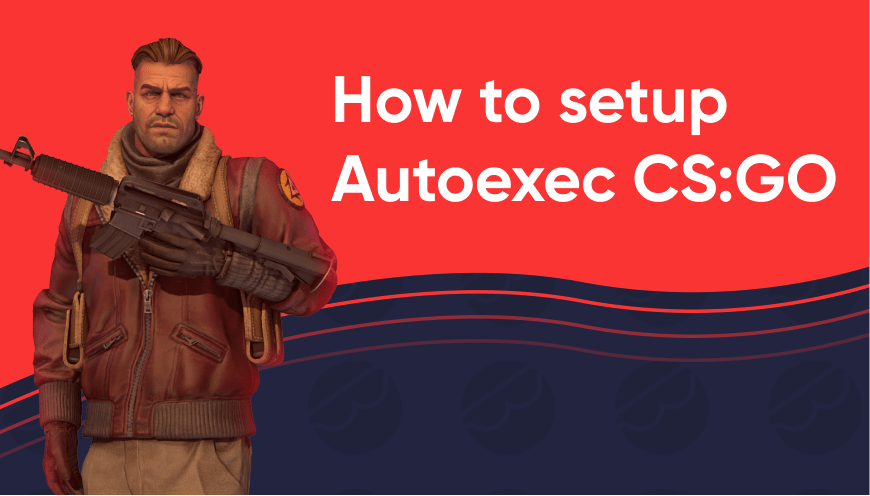 New players quite often face a problem, where settings are reset for no reason. In this article we will show you how to fix this problem. 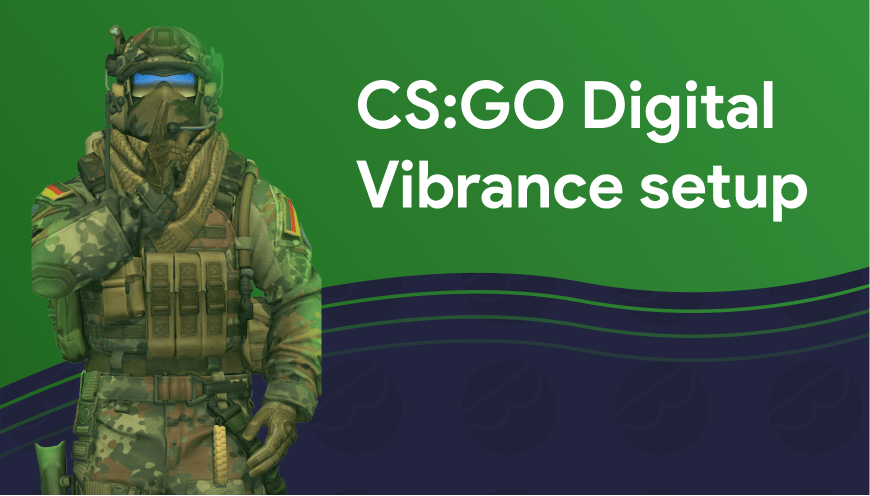 Do you want a brighter picture? In this article, we will show how to increase the color depth in a CS:GO without changing the color of Windows. 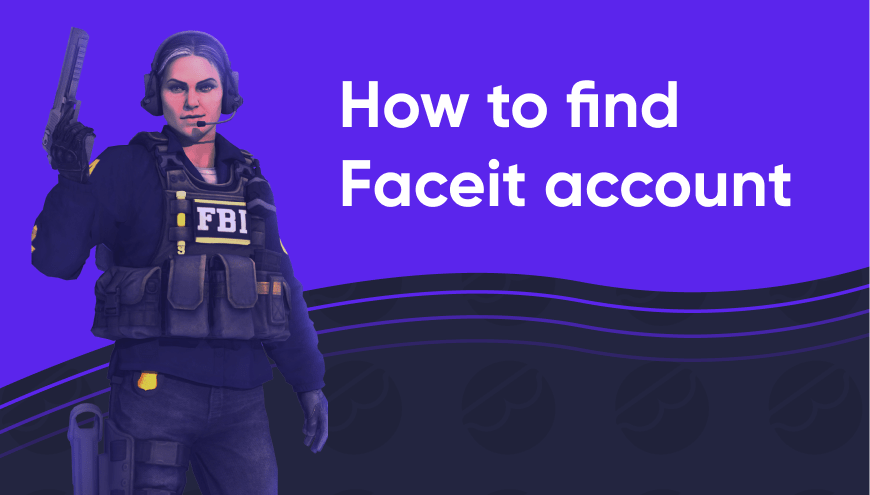 Not everyone knows, but you can find Faceit Profile by Steam id. In this guide we tell how to find it and how it can be useful for CSGO players.